What Readers say about my novel, IN THE NAME OF HELP. :-) 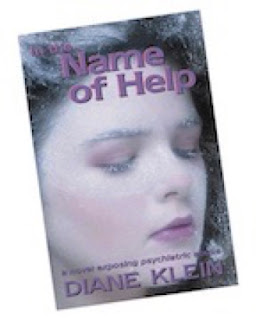 Posted by Diane Klein at 7:48 PM No comments:

Hello, my friends out there!

I'm finally back to my BLOG adventures and I wanted to share some of my adventures so you would know me better.  I would love to hear from you!

Some of my adventures, including a trip to Europe when I was 19, young and naive, will add to my writing soon.  :-)

I've done some crazy fun stuff and I keep on learning...  Some of my treasures are shark fishing (thanks, Alan), jumping out of an airplane (thanks to my son, Paul) and when I bought myself a Harley Davidson XG750 for my 72nd birthday.  :-) 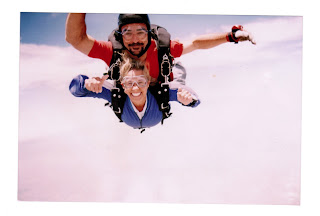 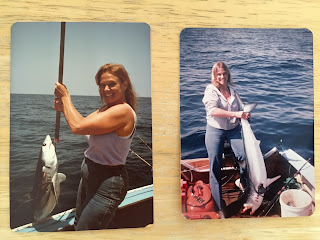 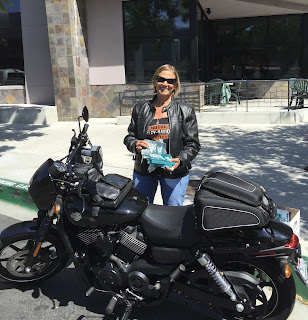 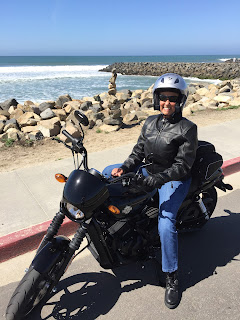 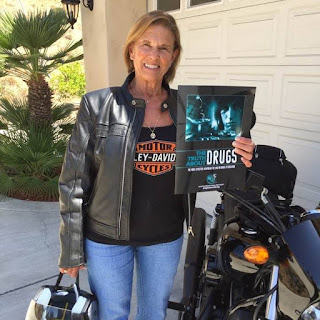 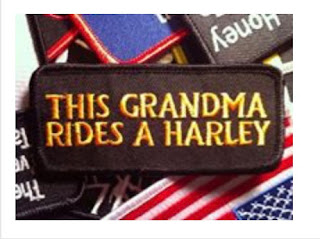 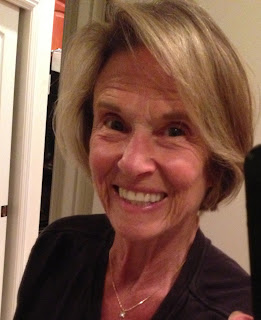 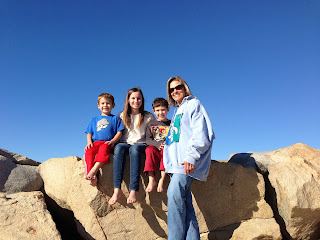 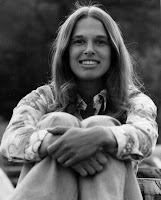